Ready at Dawn's PS4 exclusive 'The Order 1886' was one of the better titles for the PlayStation 4 this year, but it wasn't a huge hit with critics and gamers alike. Its visuals and weaponry were the best points of the game. 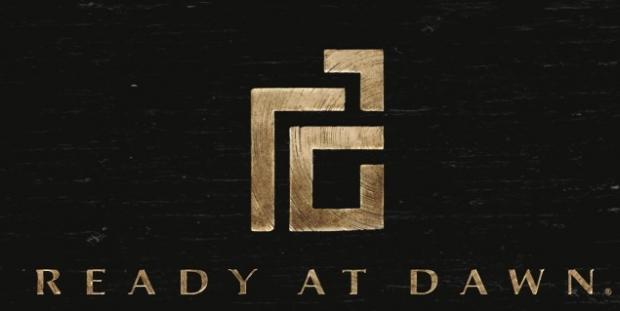 But according to Ready at Dawn co-founder Andrea Pessino has said that the team needs to "make a better game next time". While responding to a fan on Twitter, Pessino said that her studio will "just have to make a better game next time, and we will". We should expect Ready at Dawn's next game to be much bigger, as The Order 1886 was notoriously short with not much replayability, either.