Due to a low number of ticket sales, OGamingTV has announced that it has cancelled a booking at the Olympia music hall in Paris, moving its January 12 LAN (live) finals to a completely online event. 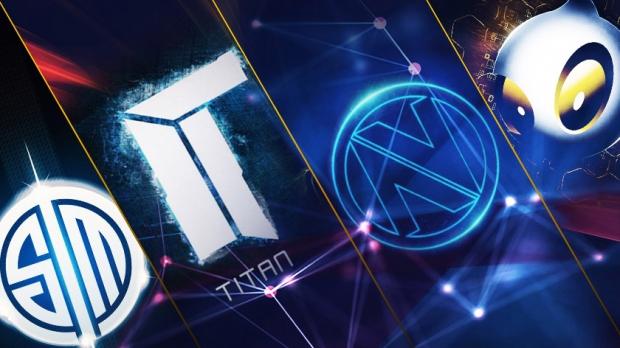 The competition is called The Red Dot Invitational and organisers have blamed terror attacks for the low attendance, explaining that the recent French attacks "had a deep impact on the Parisian entertainment industry, especially for venues, thus generating a massive loss of attendance at the French cultural sites, show rooms and concerts." This isn't the first time that terror has disrupted eSports, with French team EnVyUs forced to withdraw from an event due to grounded aircraft.

Anyone currently holding a ticket will receive a full personal refund, with the $50,000 tournament to still continue online. With two local French teams, EnVyUs and Titan playing off against Denmark squads dignitas and questionmark, the games should still be spectacular either way.