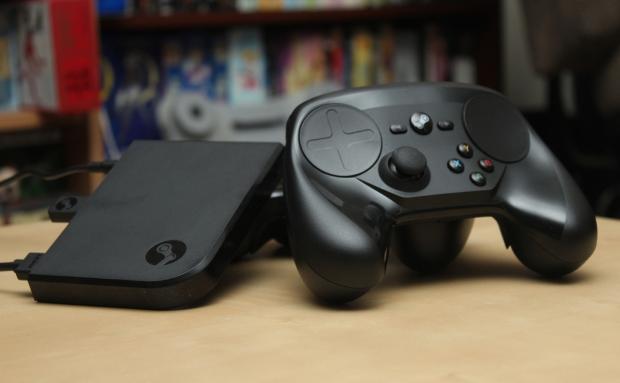 The group claims that Valve's policy violates the European Union's right to resell legally purchased software, and as proof, the UFC-Que Choisir said that a 2012 Oracle case saw a judge ruling that there was no difference between reselling disc-based copies of software, and their downloaded equivalents.

The French consumer group also doesn't agree with Valve's self-given right to reuse user-made Steam content, arguing that the company should refund any leftover credit if you close your Steam account.