PS4 fans will be happy to hear that the first DLC for Call of Duty: Black Ops 3 will drop on February 2, 2016 - thanks to an announcement from publisher Activision and developer Treyarch.

The new DLC is called Awakening, with the new Black Ops 3 DLC including four new multiplayer maps - Gauntlet, Splash, Rise and Skyjacked. There'll also be a new Zombie mode included, something that has been titled "Der Eisendrache". Awakening will cost $15, and is included as part of Black Ops 3's season pass, which costs $49.99. As for the four new multiplayer maps, here's the breakdown: 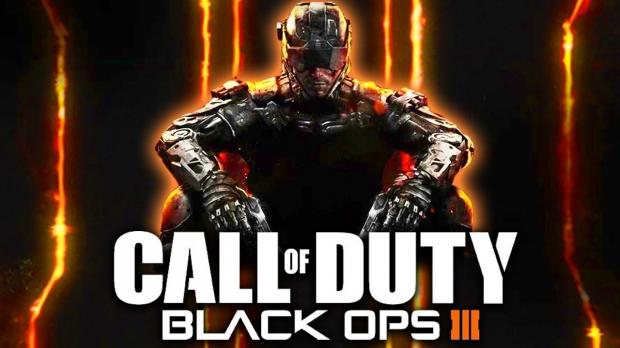