Amazon's reach is about to get a whole lot bigger, with the company reportedly in talks with Boeing over leasing a fleet of 767s for Amazon's air cargo duties, according to The Seattle Times. 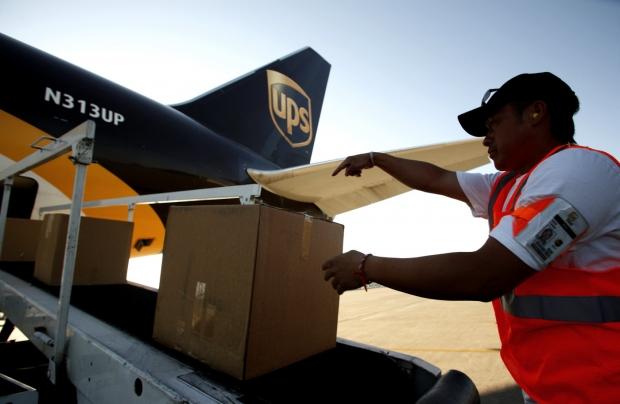 The company wants to not go through the troubles UPS and other carriers did, with Amazon already using trailers on the road to get its goods to their distribution centers. Amazon is reportedly looking at leasing 20 Boeing 767s, and if it does get its hands-on the planes, Amazon will have a better handle on delivery times. Not only that, but Amazon could eventually not need the cargo services from companies like UPS, FedEx, and the USPS. The Seattle Times also notes that Amazon could open up extra space on its jets to other companies, providing a nice income stream, which would have it competing directly against UPS, FedEx, and others.