AMD's next-gen AM4 platform is beginning to take shape, with the Bristol Ridge-based family of CPUs and APUs appearing on the Zauba shipping database. 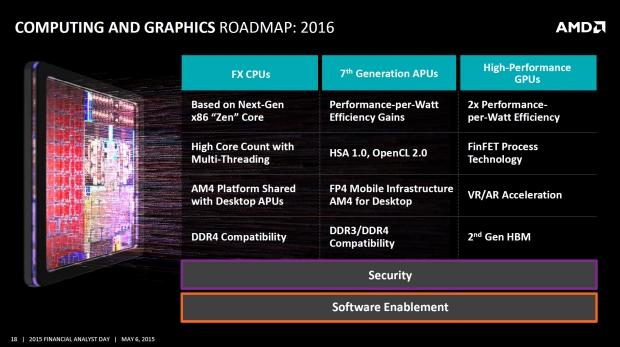 The leaked processors have been sent over to AMD's testing facilities in India, with one batch being the quad-core APU prototypes with a 65W TDP, while the other batch are quad-core CPUs with the same 65W TDP. Both the CPUs and APUs were shipped in late October, with the new AM4-based motherboard shipping on November 16. You'll notice that the motherboard was shipping with "FOC" stamped on it, which stands for Full Operational Capacity - meaning the AM4 motherboard is ready for action.