Capcom had our attention when they announced that Street Fighter 5 could include cross-platform play between the PS4 and PC versions of their iconic fighting game, but now there's even more news to get excited over. 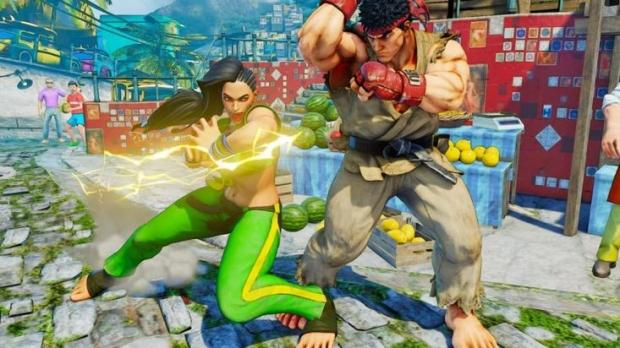