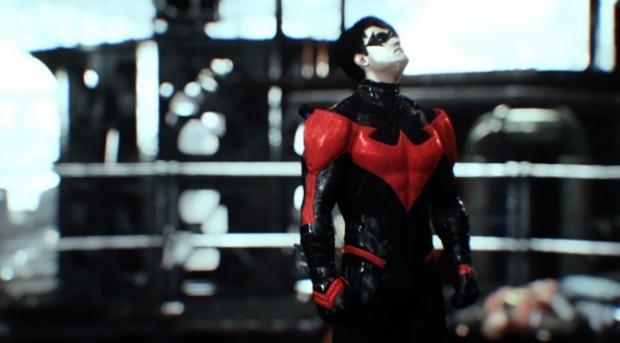 According to the changelog, we can expect the new December 17 patch to restore the heavier rain during the opening section of the game, fix the missing rain effects on a few remaining player character skins, miscellaneous gameplay fixes and stability improvements as well as minor performance improvements. The new patch for Batman: Arkham Knight will be auto downloaded through Steam, with the full changelog available below: