In a move that would shock most Americans, the Republican-controlled Congress has coughed up $19.3 billion for NASA throughout 2016 as part of its 2016 omnibus spending bill. 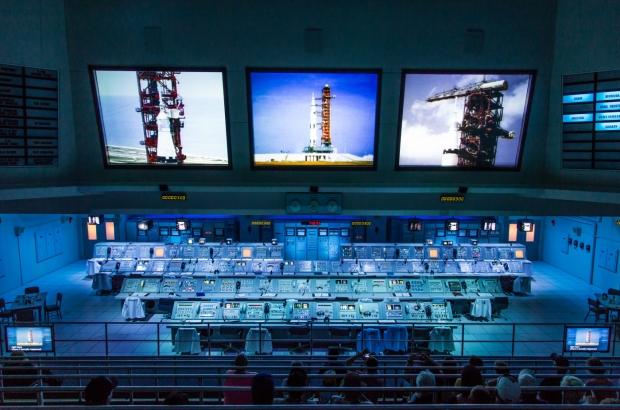 The Obama administration had requested $18.5 billion, so an additional $800 million is not too bad at all for NASA - and this is up $1.23 billion on the funds NASA received last year. NASA is now on point to reach its 2017 launch goal, and once this happens, the US space agency won't require Russia in order to launch its rockets - something that it has been obliged to since 2011.