Frontier Developments is really hitting its stride, announcing the release of Elite Dangerous: Horizons on PC. The difference between Elite Dangerous, and Horizons? Horizons allows for planetary landings on 1:1 scale world's throughout the glorious Milky Way galaxy. 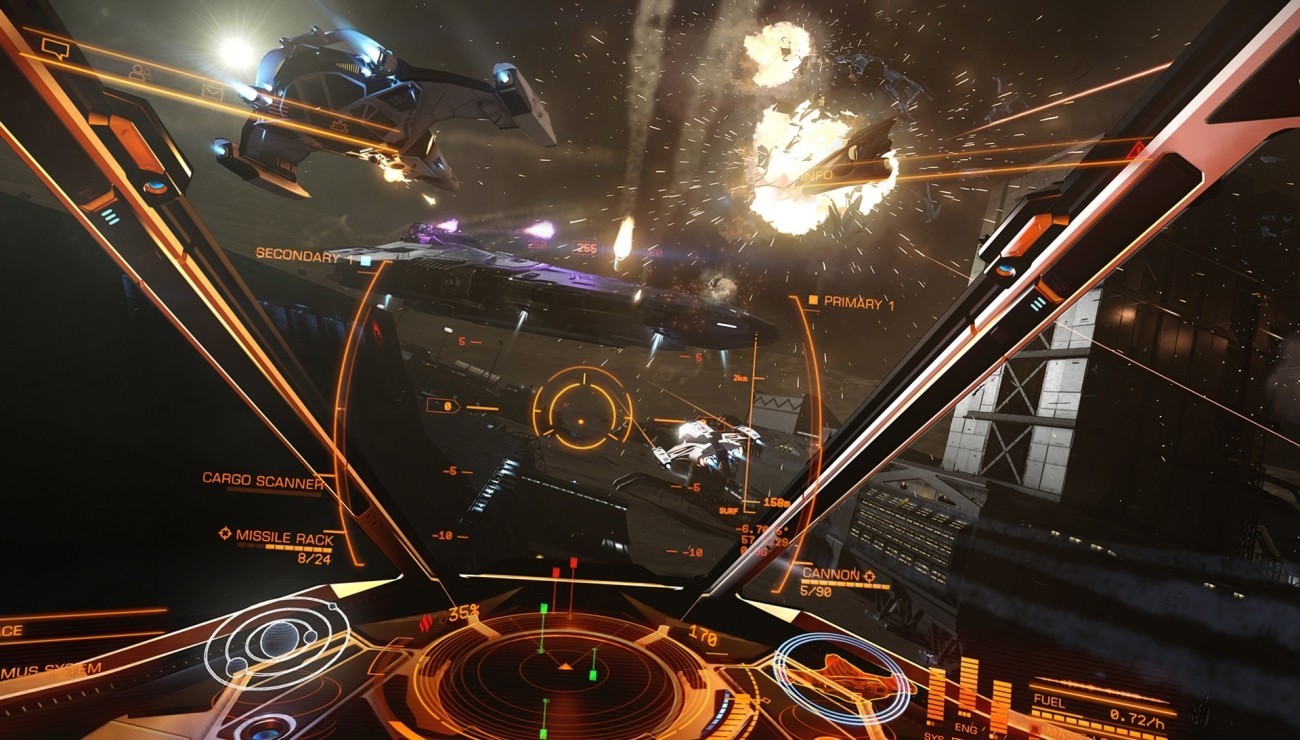