To celebrate this week's release of the eagerly awaited 'Star Wars' sequel 'The Force Awakens' in cinemas worldwide, we have ten awesome merchandise prize packs to give away thanks to our friends at Disney.

Set thirty years after the defeat of the Galactic Empire as seen in 'Return of the Jedi', Han Solo (Harrison Ford) and his allies face a new threat from the evil Kylo Ren (Adam Driver) and his army of Stormtroopers. 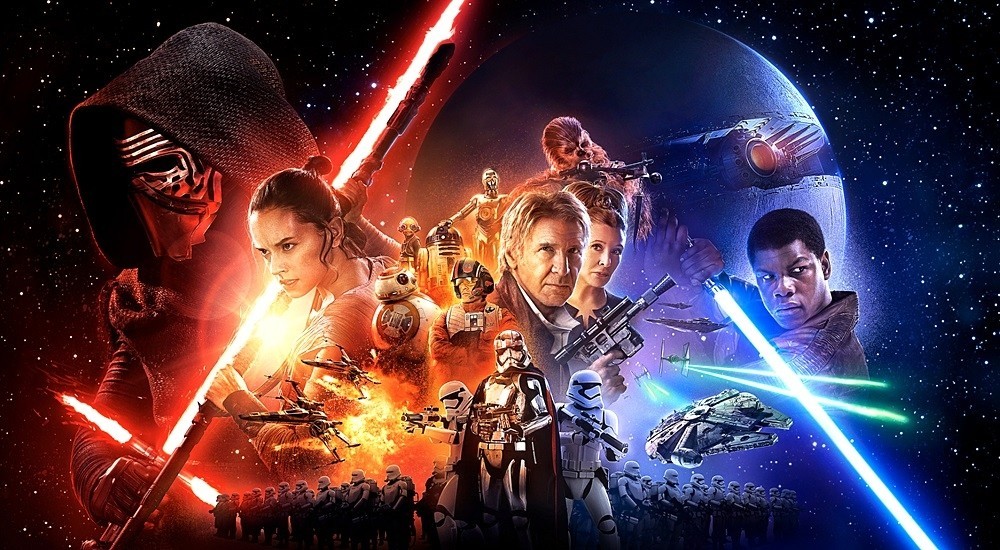 To go into the running to win a prize pack which includes a 'Star Wars' cap, 'Star Wars' T-shirt (size M) and a 'Star Wars' messenger bag - values at $69.85, simply correctly answer the following question:

What year was the original 'Star Wars' film released?