Right now, Rise of the Tomb Raider is a timed exclusive for the Xbox One, but according to Amazon France that could run up very soon. The e-tailer is listing a release date of January 29, but this could just be a placeholder, and could change at any time. 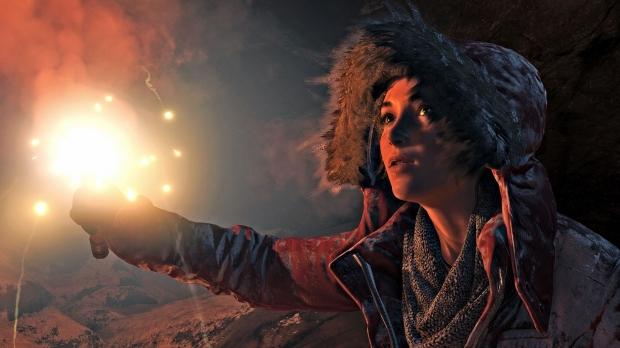 We're sure this is a placeholder, but with Rise of the Tomb Raider not exactly exploding with sales on the Xbox One, Crystal Dynamics might find more success putting it out there onto the PlayStation 4 and PC. Right now, there's no hype or PR push behind Rise of the Tomb Raider for the PS4 and PC, so we don't expect to see it pulled away from being an exclusive to the Xbox One... for now.