We all know that DICE is finished with Star Wars Battlefront, but now the developer is teasing that it's working on "the next Battlefield". 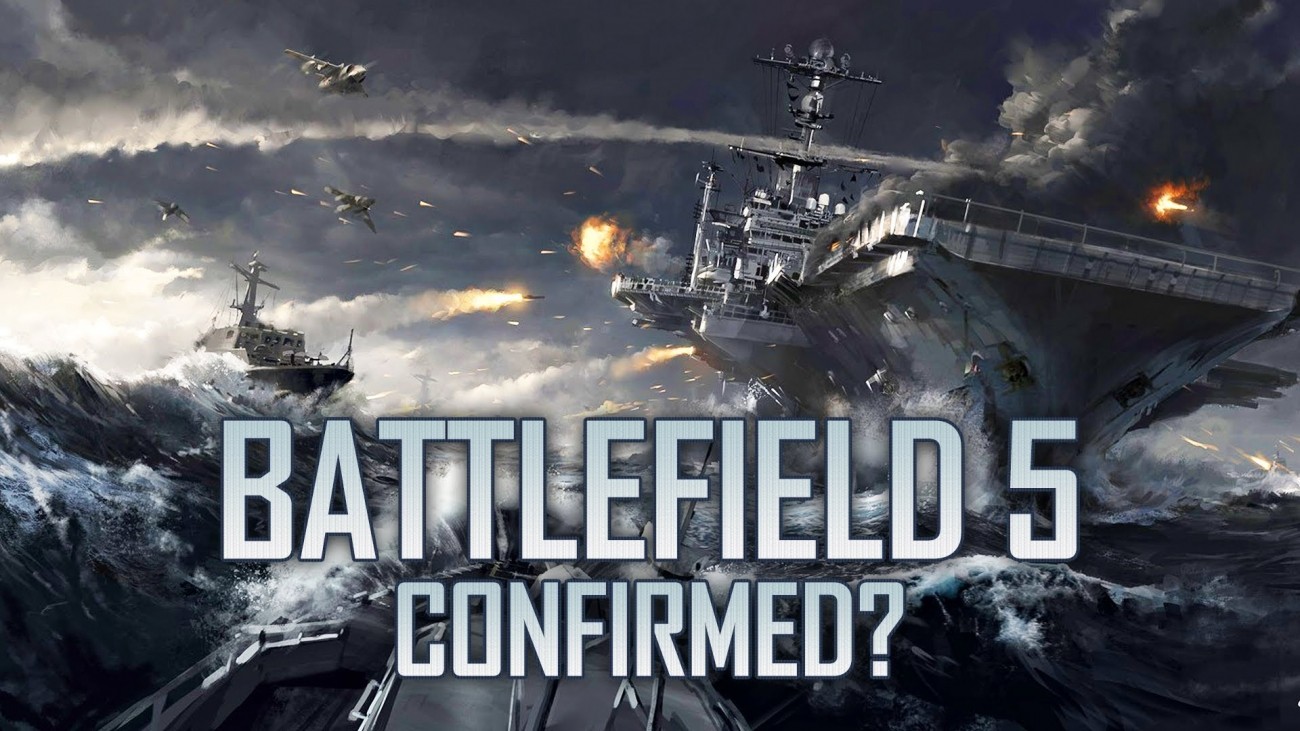 The news is coming from DICE development director Dan Vaderlind, who tweeted over the weekend: "Now that we've shipped Battlefront and a part of the team continues to work on it, I am moving on to another project, the next Battlefield..".

After the messes that were Battlefield Hardline and Star Wars Battlefront, DICE really needs to get back on track with a next-gen Battlefield game. Here's hoping that we don't see more watered down graphics and less destructible environments, which is something I really didn't like in Battlefield 4.