Lara Croft GO has done so well on iOS that Apple has named it the best iOS game of 2015, beating out Bethesda's Fallout Shelter, and 1Button's Mr Jump. 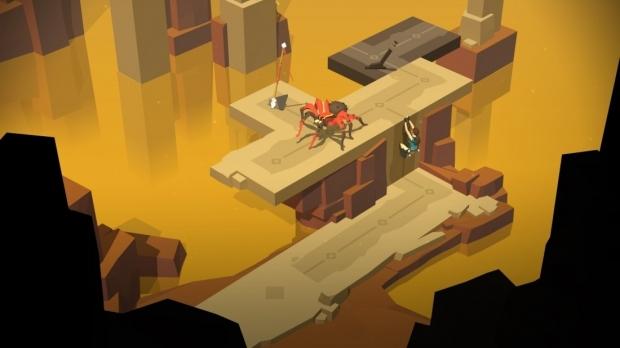 Square Enix Montreal developed Lara Croft GO, with the second-best iOS game of 2015 being Fallout Shelter, developed by Bethesda, and only announced at E3 2015 earlier this year. Mr Jump on the other hand is a one-button platformer that was made by a team of three in France, with 1Button also developing Super Sharp, which also made it into Apple's top 20 games. As for the top 10 list, here's what made it: