Motorola earlier this year revealed its list of smartphones that would be receiving the Android 6.0 aka Marshmallow update. At this time, 2nd gen Moto E users were disappointed and confused to see their phone was not on the list, given how new it was. 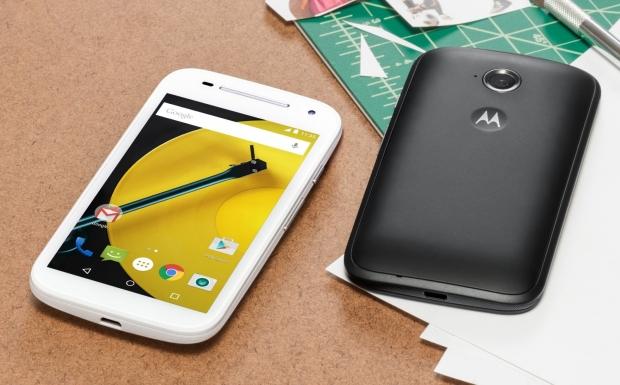