With Asetek demanding that AMD stop sales of its Radeon R9 Fury X video card due to watercooling issue between CoolerMaster and Asetek, AMD has now publicly replied. 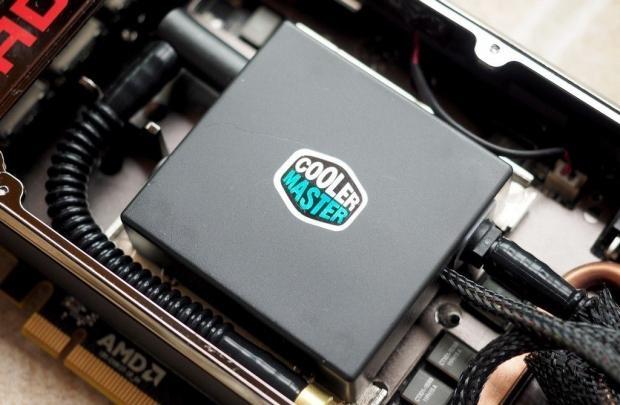 Packed with a closed loop cooling system, AMD defended its Radeon R9 Fury X with CoolerMaster-supported liquid cooling, stating "We are aware that Asetek has sued Cooler Master. While we defer to Cooler Master regarding the details of the litigation, we understand that the jury in that case did not find that the Cooler Master heat sink currently used with the Radeon Fury X infringed any of Asetek's patents."

With this quote in mind, AMD has not directly stated if they will be continuing to sell or cease production of its Fury X cards, with them claiming that the lawsuit has nothing to do with the R9 card directly.