A new video for upcoming medieval RPG Kingdom Come: Deliverance does a fine job of showing off the revered CryEngine and what it can do in the context of such a rare type of game.

While there are a lot of similarities to the excellent Mount and Blade series, the visuals are miles better and the combat appears more intricate, to a very impressive degree.

"We chose Cryengine mostly because of its capabilities for creating large, open worlds and great tools to do it," says Daniel Vávra of developer Warhorse Studios. "We could have dynamic lighting in a large, open world which was quite unique at the time. And now there's global illumination that looks awesome, and seems it could work in our game without large impact on the framerate, which is great."

Deliverance is expected to launch around the second half of 2016 on PC, but is available now in Early Access form. 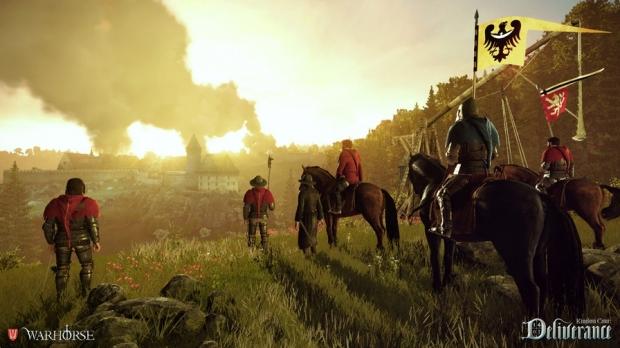