After a hiatus from Alliance, Jerry 'EGM' Lundkvist and his famous beanie have rejoined this powerhouse Swedish team. Being previously part of The International 3's winning squad, Lundkvist's rejoining has been announced officially on the Alliance website just recently. 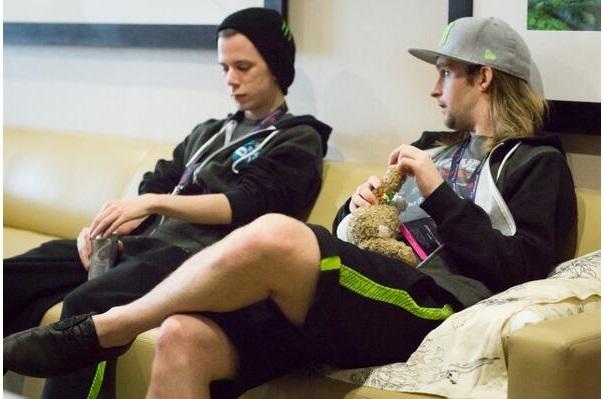 While not everyone was clear on why Lundkvist left Alliance in the first place, team captain Jonathan 'Loda' Berg has told all that it was originally a forced removal, stating "About one and a half year ago we made a tough decision. A decision that would forever change our history as Dota players. We removed a player that had helped us immensely, with the hope that it would make us stronger, closer and also more synergized as a team."

Happy to be back on the squad, the returning player mentioned that he is happy to be playing with "old friends." While the resigning of 'EGM' may shock some, hardcore fans are hoping that he will bring Alliance back into the winners books after a disappointing International 2015 performance.