Microsoft may have purchased Mojang, and the rights to Minecraft, but that isn't stopping the game from reaching the Nintendo Wii U console. 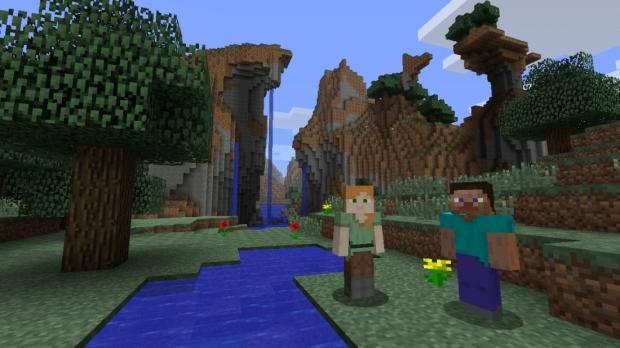 Mojang has announced that Minecraft will indeed hit the Wii U, debuting on Nintendo's console on December 17, priced at $29.99. Minecraft for the Wii U will be made available through the Nintendo eShop, and will include six of the most popular add-on packs for the game. The Wii U version of Minecraft will include off-TV play, something that will allow Wii U owners to continue playing Minecraft using the Wii U controller, in case someone else wanted to use the TV.