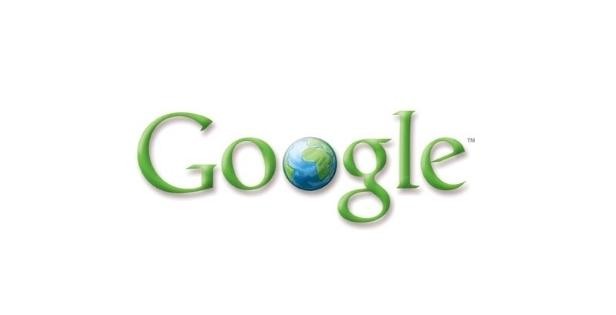 Some of the clean energy will come from US sources -- North Carolina solar arrays and Oklahoma wind farms -- while some will be sourced from a wind farm in Sweden and a solar plant in Chile.

Once its imminent deals are settled, Google will consume over 2 gigawatts of clean energy. By 2025, it wants to use 3.6.

Google has spent about $2.5 billion on renewable energy to date. It says its commitment to going green is due in part to increasing demand for its key services.