All we know right now is that Ace Combat 7 is in development, exclusive to the PlayStation VR, and that the last entry in the 23-year-old dogfighting series was released in 2014 on the PS3, as Ace Combat Infinity. 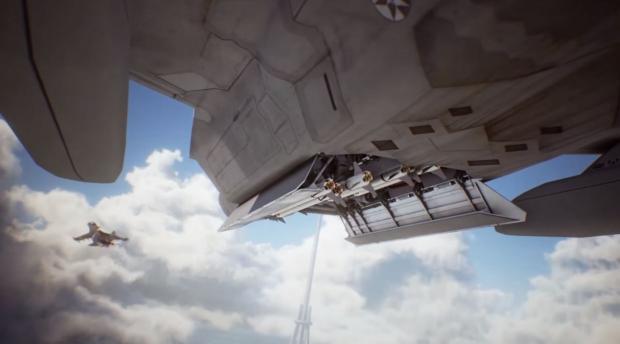