SLI users trying to play Battlefront with the new 359.06 drivers are experiencing massive stuttering and volatile GPU usage, as evidenced in the video below.

If you're in that camp, NVIDIA has filed a bug on the issue and says on its forums it's "isolated the root cause" and "will try to get a fix in the next driver release", so it shouldn't be too long if you want to play the game as intended with multiple video cards.

In the meantime, disabling SLI or rolling back to the previous driver are your best bets. 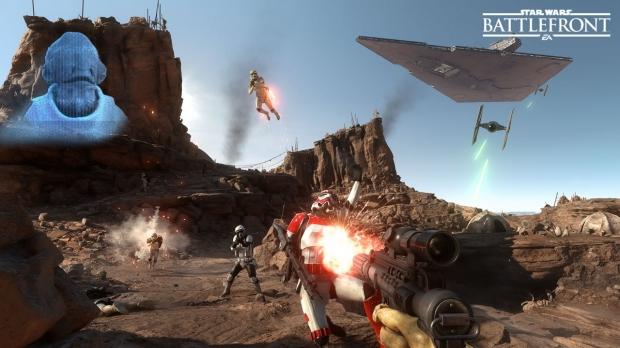