While we recently reported on Korean StarCraft II squad Team PRIME were involved in alleged betting scandals that resulted in player and coach arrests, recent news has come to light that this team it now no longer. 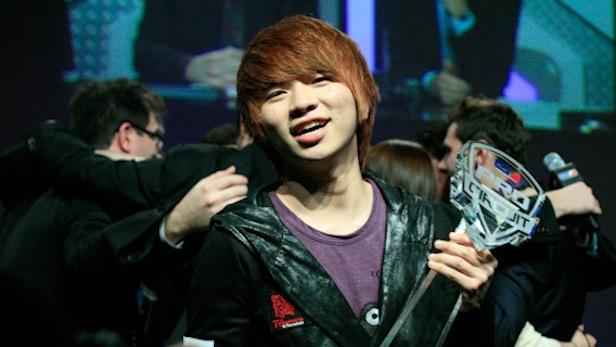 With a long history at the top, Team PRIME was home to some amazing players such as the young-gun Creator and most notably, MarineKingPRIME, known for being one of the poster children of the entire StarCraft II community. This scandal and closure came at a high point of PRIMEs existence, with reports claiming that PRIME had just secured new sponsorship, new uniforms, fresh players and were in the process of rebuilding a brand.

The disbandment of PRIME was confirmed by former head coach, Kim Dong-hwan on December 2, with him stating; "I'd like to say thank you for all the cheers that fans gave to us. Also, I'd like to say sorry. I hope there will be no more innocent victims like me. I want to keep working for SC2 scene as long as circumstances permits."