Amid its flagging decline into failed obscurity, long-running tech retailer RadioShack has a plan to help revive its ailing woes: hire some celebrity muscle to help boost it back to the top. Which candidate did it select? None other than Nickelodeon star/rapper/actor Nick Cannon. Yes, really. 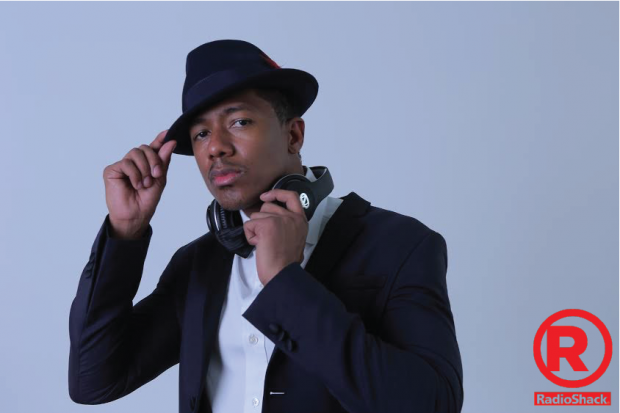 In a bizarre twist of fate, RadioShack today announced that it has enlisted Nick Cannon as Chief Creative Officer in an effort to help boost the company's image and kick off a new wave of advertisements. Cannon corroborated the news in a Tweet saying that "RadioShack is back" and that he's "officially part of the RadioShack fam" as CCO. Shortly after Cannon showed the first fruits of the union by releasing a new promo vid showing the retailer getting into the holiday spirit.

This is likely just a big publicity stunt for the declining tech store, but given the star's reach, it'll likely work out quite well and remind people that these retailers aren't extinct just yet.