After we reported on OnePlus refusing to replace its USB Type-C cable and adapter for the OnePlus 2, this company has tried to pin some of the fault on supplier issues. 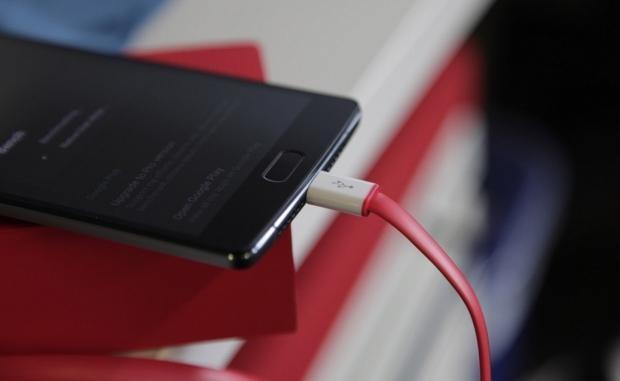 In a blog post, OnePlus stated that "cheaply made" third-party hardware mightn't be the best suit for all users. They continued, "Name-brand products like chargers, cables, power banks and USB hubs that are made by reputable companies are usually pretty trustworthy and safe to use," further labeling its suppliers as of poor quality.

While the OnePlus charger and adapter isn't a surefire way to fry your electronics, there is a possibility that issues may arise, with a Google engineer ringing alarm bells in recent times.

UPDATE: OnePlus reaches out to clarify these points, stating that this section of the blog was merely a warning to consumers, not designed to blame suppliers.