Kaspersky Lab has reported that a group of approximately 20 Russian hackers has stolen $790 million recently. Around 70 percent of this money has come from individuals and businesses within USA and Europe since 2012, supplementing this income with the further 30 percent coming from Russian bank accounts. 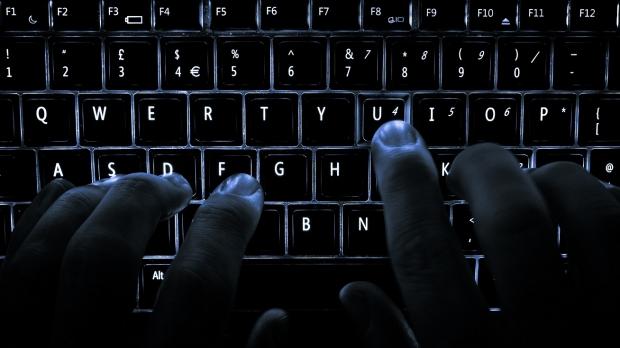 Describing them as a highly organized and sophisticated syndicate, Intel Security's Mike Sentonas told News.com.au that "We've been tracking a lot of these groups for years now and they have such strong architecture it's hard to shut it down."

While hackers can be placed around the globe, Deakin University's Professor Mathew Warren claims that a major concentration of these criminals are located within Russia and the surrounding countries of Ukraine and Bulgaria.

These hacking organizations are just like your normal business, with 'employees' starting from the ground up, hoping to eventually reach CEO status.