Thanks to Ubisoft's impressive track record of releasing games that are polished, stable, don't require day one patches and run great on the PC - the developer has said that the launch of Rainbow Six: Siege will be fine. 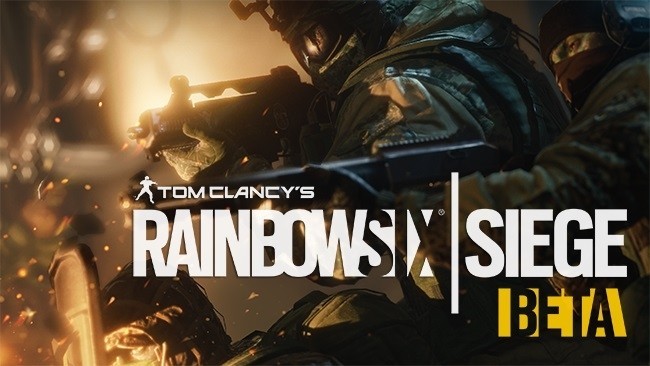 Ubisoft had an open beta for Rainbow Six: Siege recently, something that was delayed because of issues in the game, but the company has said that the issues that halted the open beta would be solved before the game launches on December 2. Ubisoft explained: "Game sessions are not starting properly and we've encountered server issues, leading to failed connections. We've identified the root issue that was introduced after the Technical Test while fixing a separate aspect of the game".