While Dell recently admitted that a dangerous vulnerability was pre-installed on their systems, they refused to believe that it was created by them but still pledged to remove it. 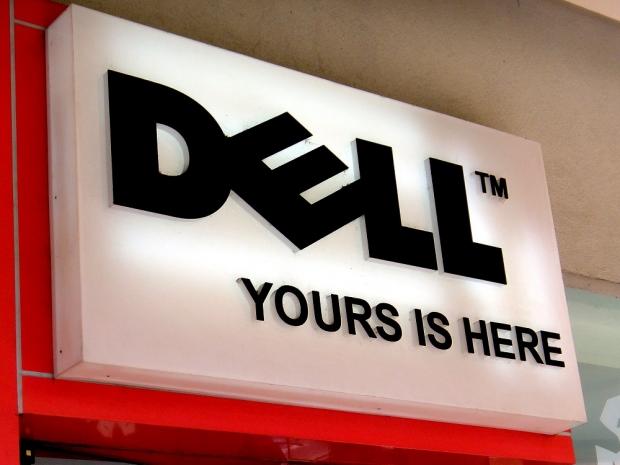 In a great move my Microsoft, its Windows Defender security system has now begun locating and removing the certificate itself, as long as you've updated your Windows OS. Discovered by ZDNet in a routine action just this morning, Windows Defender identified a threat named "Win32/CompromisedCert.D" and removed it from the system.

Dell has reportedly started issuing updates to its maintenance utility to also rid this issue for all concerned, but it doesn't hurt to update Windows Defender to be safe.