Chinese gaming giant Tencent has secured itself a five-year deal with The9 Limited for its free-to-play shooter, Cross Fire. 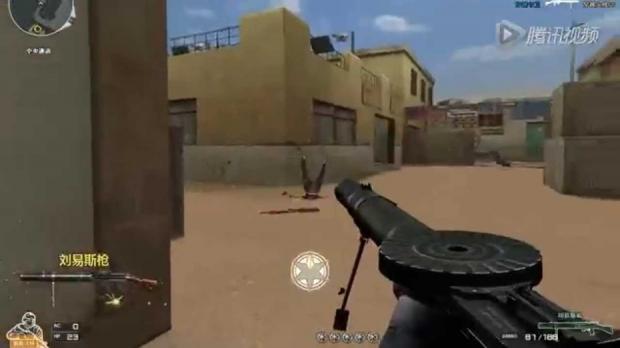 Tencent announced that its joint venture with Qihoo 360 Technology Co. and Oriental Shiny Star Limited to provide the Chinese exclusivity window. Oriental Shiny Star will enjoy its five-year exclusivity, but those rights will cost the company $50 million up front to Smilegate, and $450 million on top that will cover royalty payments, and bonuses once the game reaches development and operational milestones.

Smilegate considers Cross Fire as the "most played FPS in the world" thanks to it having a huge player base of over 500 million, with a record of 6 million concurrent players.