DC Comics has been having quite the run on TV with its comic book heroes on CW, with 'Arrow' and 'The Flash' being quite successful - even up against Agents of SHIELD. But there's a new superhero show coming out in January that is shaping up damn well; 'Legends of Tomorrow'.

Legends of Tomorrow has quite a number of stars, with Brandon Routh - who played Kal-El/Superman/Clark Kent in Bryan Singer's not-so-great 'Superman Returns' starring as The Atom/Ray Palmer. Also starring are 'Prison Break' brothers Dominic Purcell and Wentworth Miller as Captain Cold and Heat Wave, respectively. 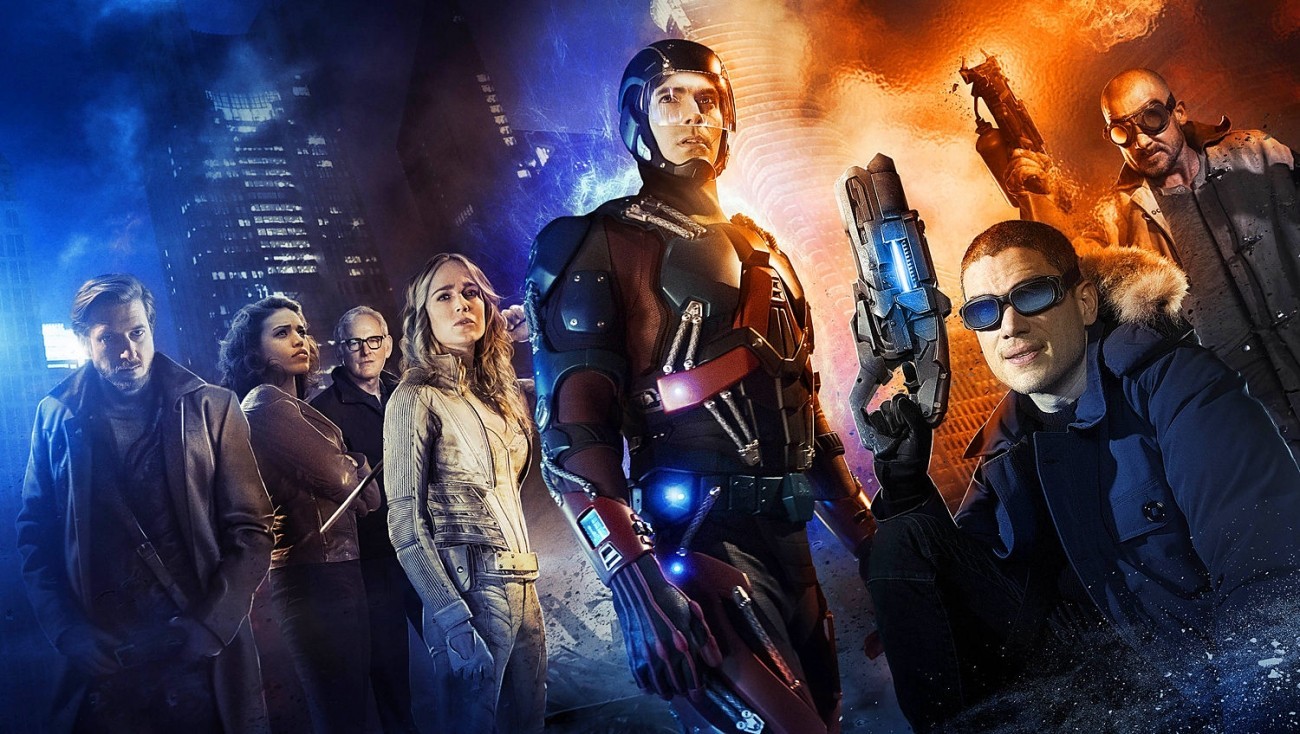