Developed by the South African gaming company 'Free Lives' and published by Hotline Miami makers 'Devolver Digital', a press release has recently been pushed live telling the world of a massive content update for this game, described as "the world's premiere Freedom Simulator."

Currently available on Steam and Humble, the Broforce update ensures added tactical items, performance enhancing drugs, levels and more. While it is only available for PC at this stage, we're told that a Sony PlayStation 4 release should be expected for 2016.

Broforce follows a select few cartoon American heroes as they quest to remove the world of "opposing terrorist forces" including animals, humanoids and aliens alike. 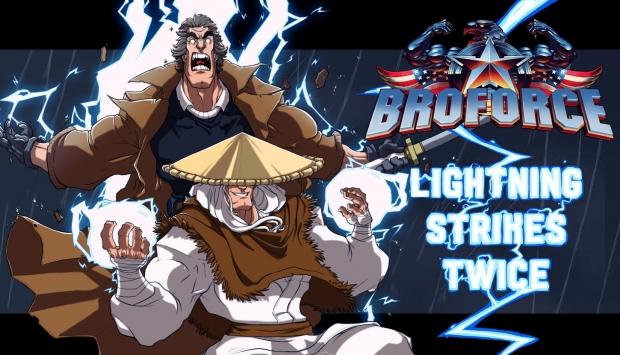