Microsoft has pulled downloads for version 1511 of Windows 10, the major release launched last week. As of yesterday, the downloads will only give you build 10240, and you can only upgrade through Windows Update, meaning you're (almost) out of luck if you want a clean install or to specifically upgrade with the ISO for some reason. You can use this semi-secret link, but it may well be pulled soon. 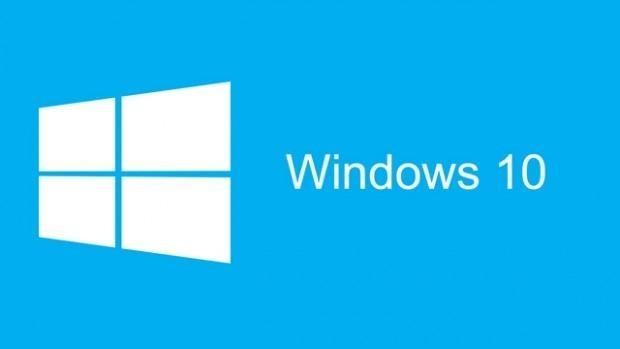 The company confirmed to ZDNet and us that this is very much intentional and they want the update available through Windows Update only, although they don't specify why. There are user reports that claim tech support has told them the ISO downloads have caused issues, and this official Microsoft documentation might indicate the cause, so that's a possibility. When asked for comment on this, a Microsoft spokesperson told us, "We look into any issues our customers report and appreciate their feedback. We don't have any further information to share today."