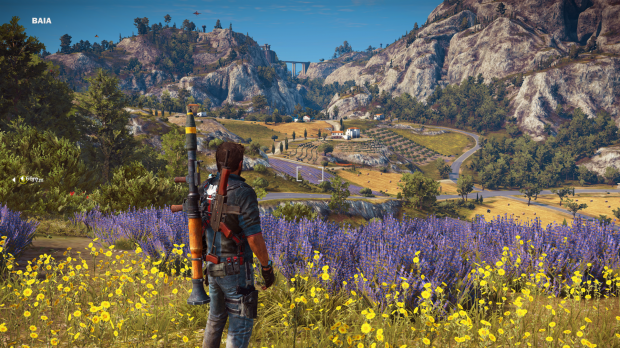 According to a leaked shot of Just Cause 3's back cover, the game will use NVIDIA's expansive GameWorks effects suite. GameWorks offers a slew of impressive enhancements across the board, from destructible environments and real-time physics to ambient smoke and fog effects. Considering Just Cause 3 is based around a wide, open world of fiery havoc, some of the GameWorks effects like PhysX, Destruction, Enhanced Horizon-Based Ambient Occlusion and Turbulence are a no-brainer.

The back cover also highlights the game's PC requirements, which we've included below. Neither Square Enix, Avalanche or NVIDIA have revealed the full list of GameWorks effects used in Just Cause 3, but we can make some quick deductions. 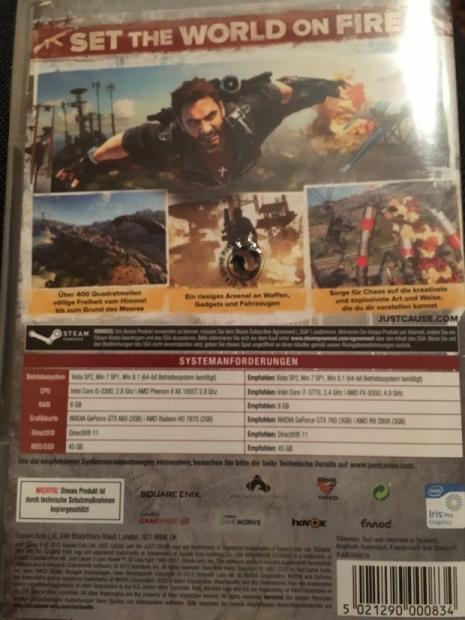 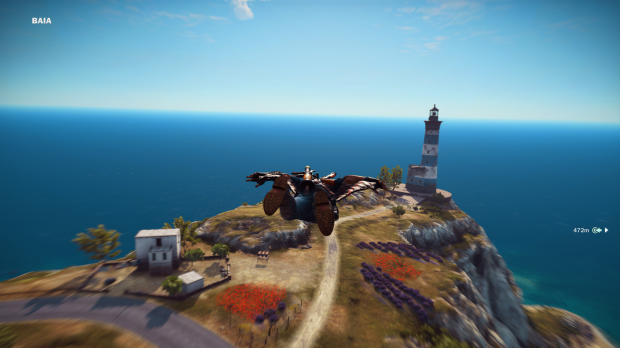 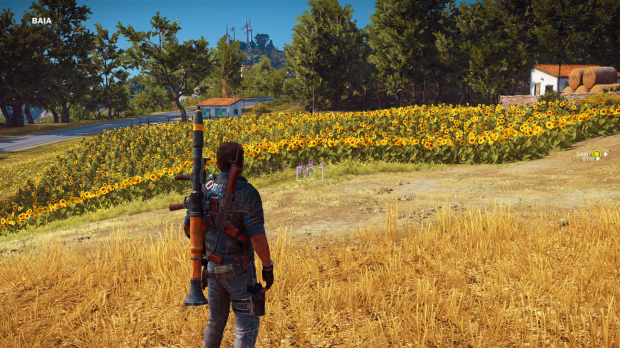 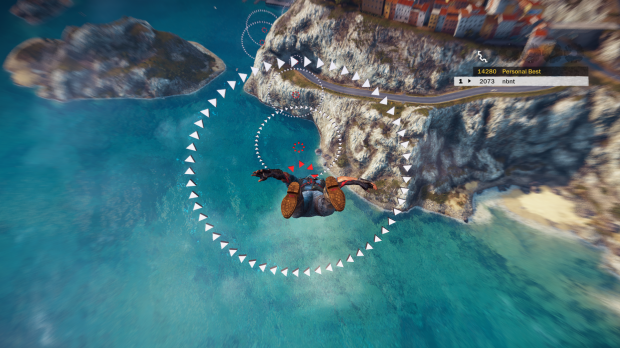