Lead by Melina 'Gina' Mylioti, Unikrn's new all-female CS:GO squad contains five girls from all around the world, boasting nationalities such as German, French and English. 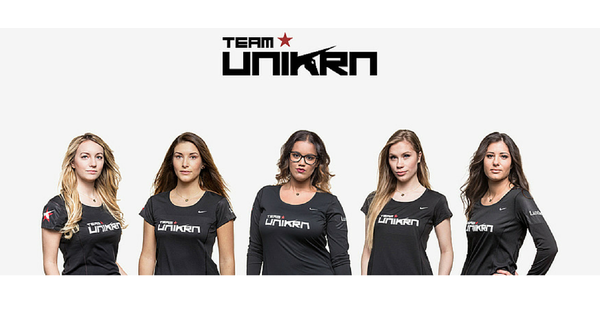 This acquisition is streamlined with Unikrn's goals says CEO Rahul Sood, telling HLTV that "I have always been a big advocate for women in technology, and since we started Unikrn we've been actively looking to promote women in professional esports."

This signing also follows Sood's personal plight to support women in gaming, publicly backing the female first League of Legends championship series in June this year. There's no saying what tournament that this all-girl team will be competing in next, however we would expect to see them at the French ESWC Female-only competition come 2016.