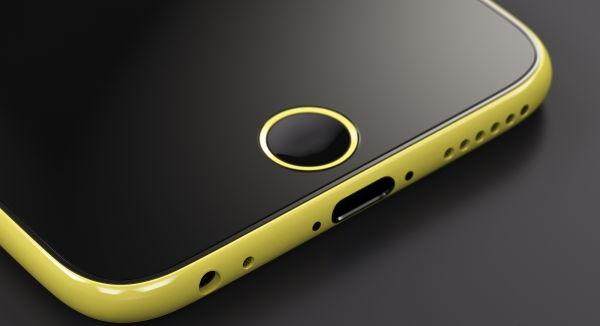 Even the 4.7-inch display on the iPhone 6S is too much for some, but with rumors of a new iPhone 6C on the way with a 4-inch display, it could have people who don't want the bigger displays upgrading to the new smartphone. The latest rumors have the iPhone 6C prepped for a mid-2016 launch, according to IHS Technologies and TrendForce.

According to the rumors, Apple will launch an "upgraded 4-inch iPhone C series", which as we explained above, should be perfect for those who don't want the larger 4.7- and 5.5-inch iPhones.