Though Sony has made moves in recent years to move more of its hardware production in-house, its CEO Kazuo Hirai has confirmed smartphone processors will not be a part of that shift. Rumors had been floating about recently, which Hirai quashed in an interview with Japanese publication PCOnline. 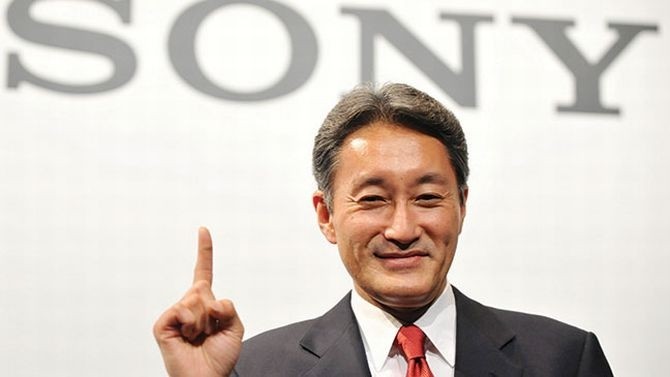 Sony's focus right now, he says, is on 4K video, current product line optimization (including potential interface enhancements for the Z line), and being a leader in the television space.