With users taking to the Apple support site and public forums to express their concerns, information has come to light about a major issue with the new iPad Pro - seeing reports claim that devices won't wake up after the charging cable has been plugged in. 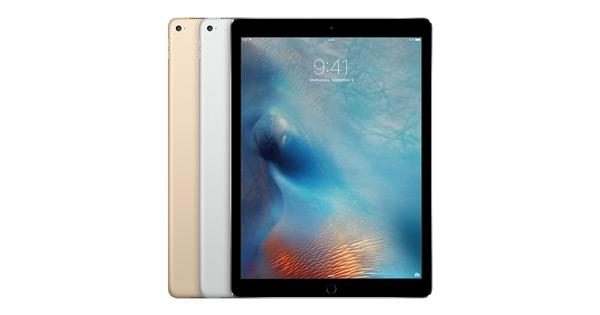 Only a forced restart of the iPad means it is workable again, with users stating that charging times as little as one hour will see a system crash completely. One user claimed that they fixed the issue, stating: "[I] erased all content and settings last night, this morning I have no issue. Sucks that this is happening, but at least it seems fixable."

Apple has not officially commented on this issue just yet, with other users claiming that a system restore or complete iOS re-install may fix the issue for others.