Ubisoft is hosting an open beta for its upcoming first-person shooter Rainbow Six: Siege, with the open beta taking place on the Xbox One, PS4 and PC between November 25-29. 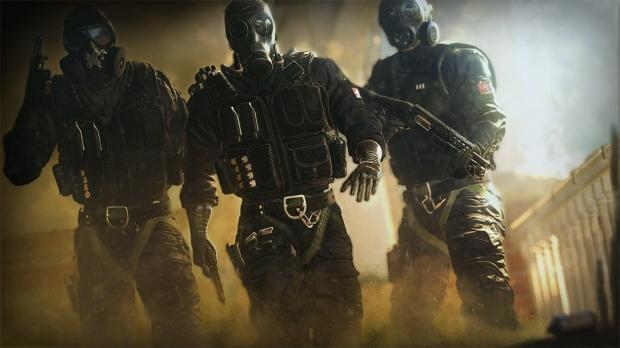