Crytek has just released its 'Back to Dinosaur Island' VR tech demo onto Steam, and best of all, it's free! The developer announced earlier today that it had been released.

Back to Dinosaur Island was a test for Crytek in the VR world, where they used the test to get their PlayStation VR title 'Robinson: The Journey' off the ground. In order to run Back to Dinosaur Island, you'll first need a VR headset - the Oculus Rift DK2 is listed as a minimum requirement, so DK1 users, you're out of luck. 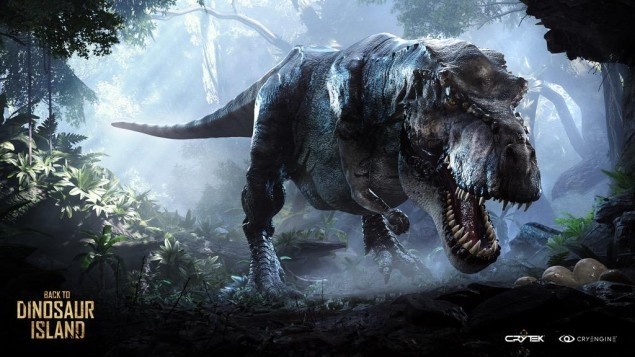