For the uneducated, professional gamers are the type of people who sit in their mothers' basement all day staring into a CRT monitor and eating Doritos. However, an outside threat has had a real impact on eSports today, with French team EnVyUs cancelling their flights to the Intel Extreme Masters in San Jose amid safety concerns. 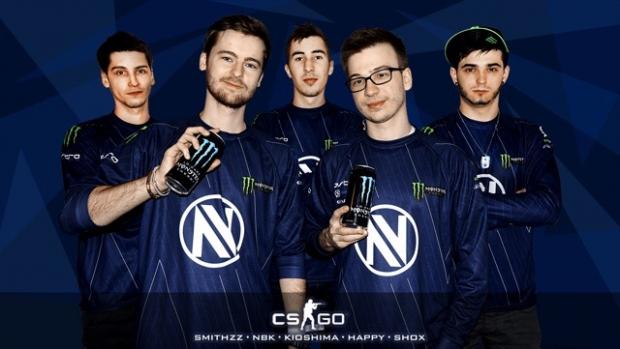 Marked as one of the best teams on the globe this is certainly a hit for the global competitive scene, but things will carry on nonetheless. Counter Logic Gaming has been asked to step up in place of this French team, allowing them a spot at the title.

In clarification, it seems that decision wasn't solely made by the gaming team's management either. Reports state that EnVyUs was on the way to the airport when the facility was being evacuated and flights were diverted.