Japan's National Institute of Informatics has said that its AI program has achieved an above average score on the country's standardized college entrance exam. 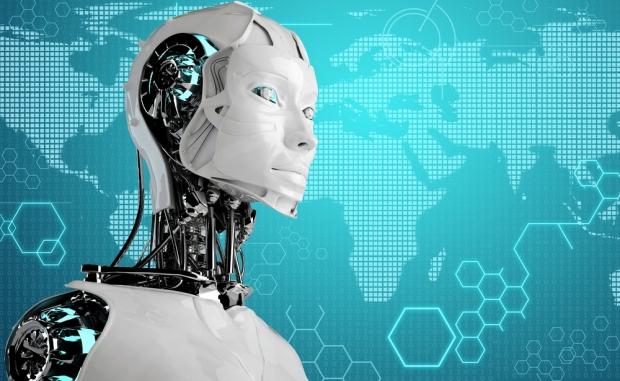 Corporate and university researchers have been developing the AI system since 2011, with the latest exam by the AI scoring 511 out of a possible 950. The national average is 416, with the institute adding that the AI system would have an 80% chance of being accepted into the 33 national universities, and 441 private colleges.

The text covers five subjects, with the AI program performing the best when it comes to history and math. In physics, the AI system wasn't so great, which is said to be because of its shortcomings in processing language.