Project Astoria was announced by Microsoft back in April as a tool with which developers could easily port their Android apps to Windows 10. Unfortunately, it's failed to gain much traction, and now re/code reports Microsoft is "not moving ahead with [it] as planned." 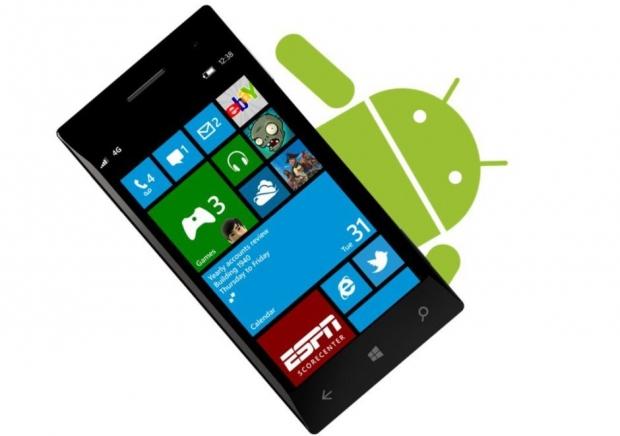 A rep wouldn't confirm the exact status of the project, but said, "The Astoria bridge is not ready yet, but other tools offer great options for developers. We're committed to offering developers many options to bring their apps to the Windows Platform."

Speculative minds might say Microsoft is looking into more in-depth development options for Android porting (Astoria was most definitely not in-depth).