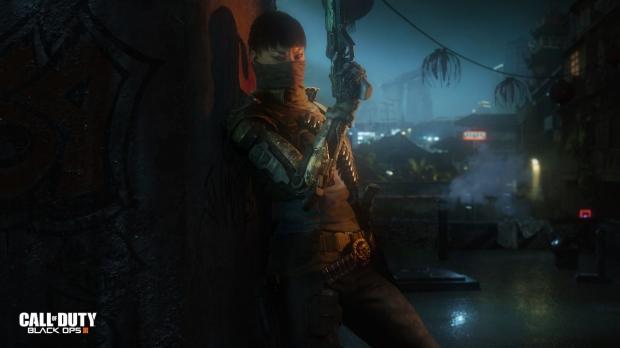 Treyarch and Activision haven't been advertising the 520MB patch through the usual COD general community channels, so there's no patch notes other than a brief Steam Community note saying that it has "bug fixes and performance improvements". There are some gamers who are still having issues getting Call of Duty: Black Ops 3 to run well on their systems, so here's hoping this patch fixes that.