On the day that Apple begins shipping its new iPad Pro, company CEO Tim Cook has come out swinging against the biggest competitor to Apple in the tablet and notebook space: Microsoft, with its Surface Book. 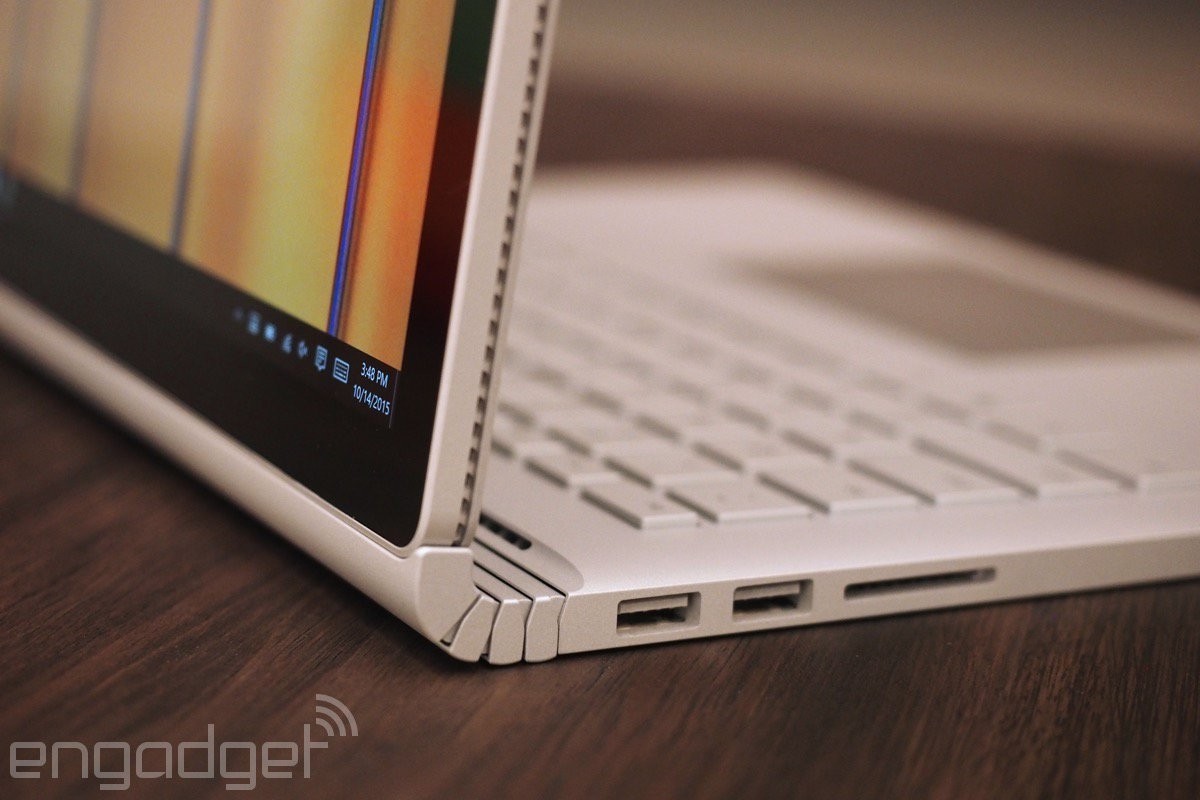 Cook said to the Independent: "It's trying to be a tablet and a notebook and it really succeeds at being neither. It's sort of diluted". Considering that the Surface Book runs a truly desktop OS with Windows 10, and that Windows 10 works quite well when in tablet mode - versus the iPad Pro which is just a bigger iPad with stylus support.

Personally, I think the Surface Book is one of the most exciting products from Microsoft in quite a while, while the iPad Pro is boring. The iPad Pro is simply a bigger iPad, with the same mobile OS that is super limited compared to Surface Book which can run all existing Windows applications for the casual user, or professional on-the-go.