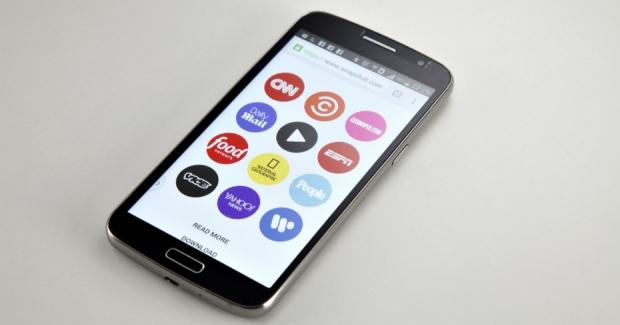 The news is coming from The Financial Times, but Snapchat has confirmed the 6 billion figure. It's not known where the views are coming from, and whether they're mostly user-generated views, from viewers watching Snapchat's live events, or through its Discover section. Wherever they're coming from, 6 billion is a lot.

With Facebook seeing 8 billion video views per day, Snapchat is quickly catching up, and at this rate should overtake them before the end of the year. But where will it begin to taper off is the real question.