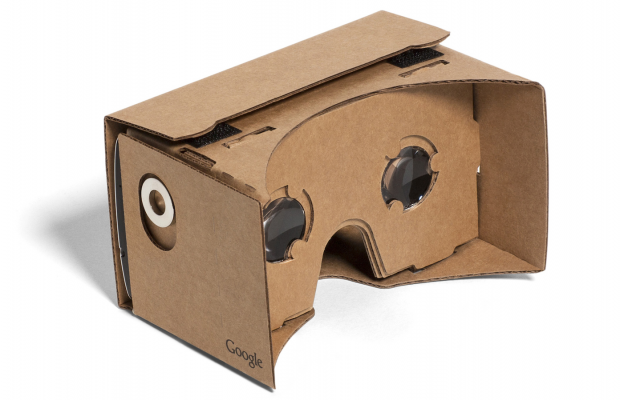 Better yet, you can now watch any video in Cardboard, even if it wasn't filmed with VR in mind. The video sharing giant has a playlist of full 360-degree content, where it'll have a small Cardboard icon in the bottom right. Tapping this icon and sliding your smartphone into the viewer will allow you to be immersed in that world.

There's another part of YouTube's VR push, where you can load any existing video on YouTube and see it in a Cardboard-friendly UI. This option is found in the overflow option menu when watching a video, where it will shrink down the video and mirror it on both halves on the screen. Impressive stuff.