NewsReviewsArticlesGuidesGamingAsk the ExpertsNewsletterForums
GIVEAWAY: Get in the game with XPG - keyboard, headset and mouse pad
Software

Activision and Treyarch are preparing Call of Duty: Black Ops III for its release tomorrow, with AMD launching some new drivers for Radeon gamers in the form of Catalyst 15.11 beta. 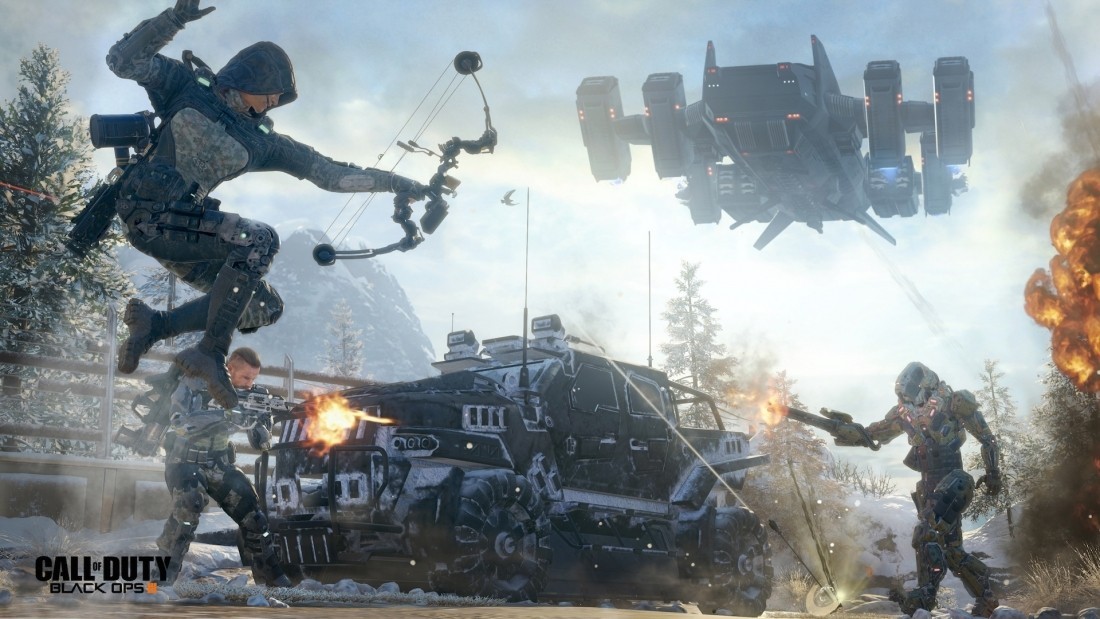 The new Catalyst 15.11 beta include performance optimizations for Black Ops III, as well as a few bug fixes which will include the issues with Ashes of the Singularity crashing on some Radeon 300 series cards with 2GB of RAM, and you shouldn't see those nasty driver timeout errors in Star Wars Battlefront.