We had heard rumors that Blizzard would be announcing Overwatch for the current-gen consoles, but the developer has confirmed that Overwatch Origins Edition will indeed hit the Xbox One and PS4 next year.

The official Battle.net website teased that Overwatch Origins Edition will arrive "on or before" June 21, 2016 and that you can buy it through BuyOverwatch.com, but that link isn't working just yete. The first-person shooter has been securing its fair share of hype through Twitch streams and the new public beta is getting some good airtime for the game. 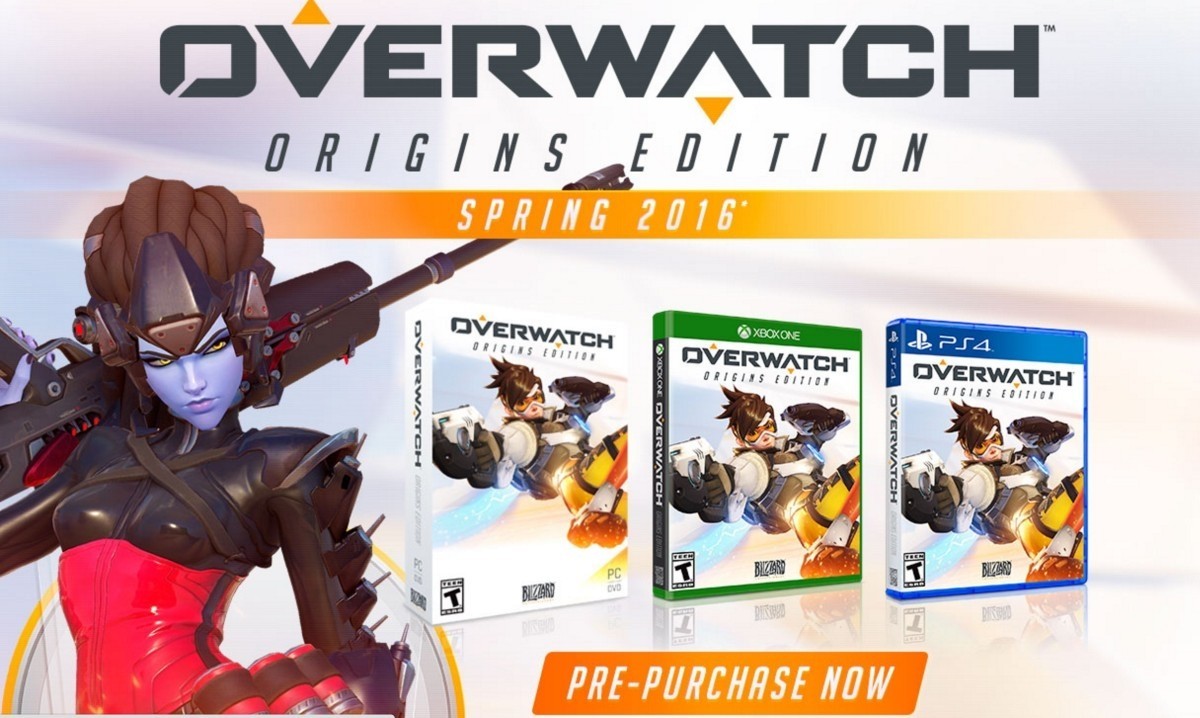