The release of some of the biggest games for the Xbox One being released recently, with Halo 5 last week and Fallout 4 ready to drop. But where's that awesome $150 Xbox One Elite Wireless Controller? Well, it's sold out virtually everywhere. 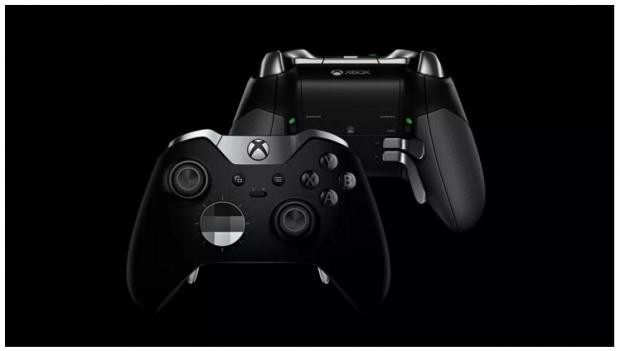 Microsoft released the controller alongside Halo 5: Guardians on October 27, but quickly selling out, leaving Microsoft to say it was "thrilled at the amount of interest" and that it "[looked] forward to replenishing inventory in time for the holidays". It looks like the Xbox One Elite Controller won't be available until later this month, sometime around Black Friday, with a Microsoft rep adding that the controller is "sold out in many retailers around the world". The company added: "We expect more units to arrive at retailers each week but supply may be limited through November".