Deus Ex: Mankind Divided is set to be one of the biggest releases of 2016, but how will it run on the Xbox One and PlayStation 4? According to the Game Director on the title, Jean-François Dugas, it is locked at 30FPS on both consoles. 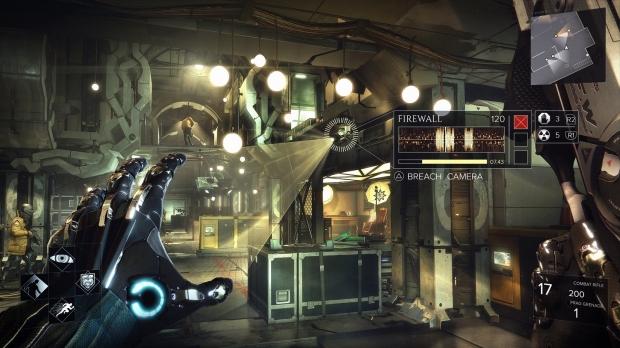 We don't need to worry about this on PC, as it should have an unlocked frame rate. Not only that, but Deus Ex: Mankind Divided will ship with both DX12 support, and a built-in benchmark that will see us testing all of our GPUs and monitors (and multi-monitors) comparing DX11 against DX12.